Live From Head Of The Charles Regatta! 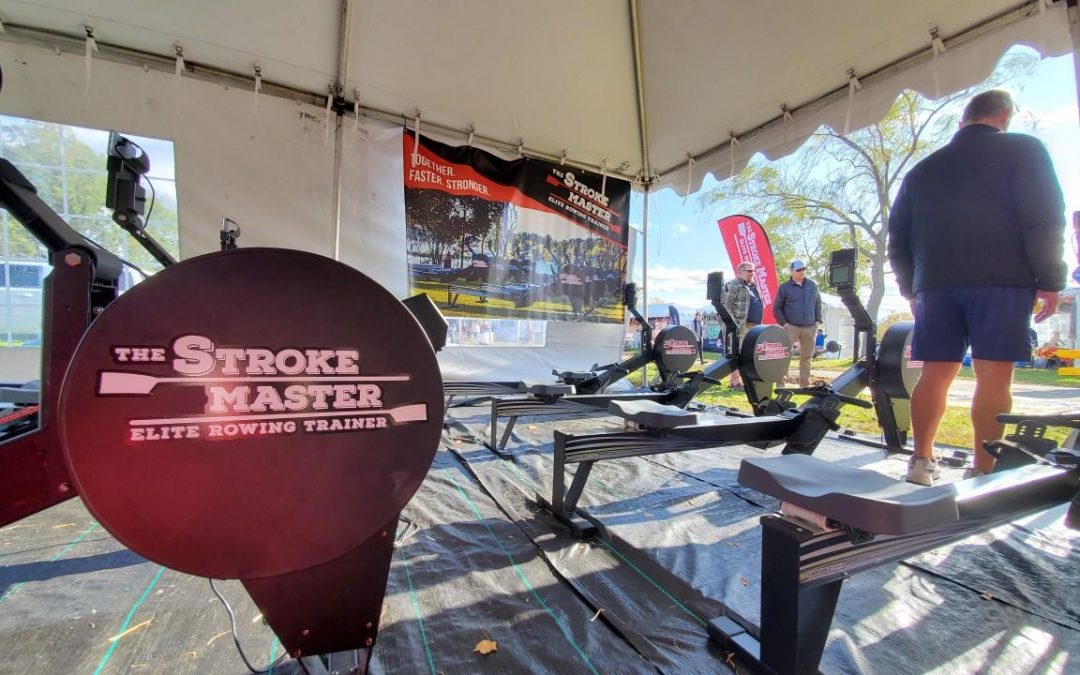 We are checking in live from the Head Of The Charles Regatta. If you’ve been around the rowing scene even for a hot minute, you’ve probably heard about this race. But, just incase you haven’t here is a little backstory on the regatta for you.

The Head Of The Charles Regatta, also known as HOCR, is a rowing head race held on the weekend that falls after the 17th of October each year on the Charles River, which separates Boston and Cambridge, Massachusetts. It is the largest 2-day regatta in the world, with 11,000 athletes rowing in over 1,900 boats in 61 events. The competitive field includes individual and team competitors from colleges, high schools, and clubs from nearly all American states and various countries.

The last races of the Regatta are generally the most prestigious: Championship 4s, and Championship 8s (both men and women). Championship sculling events (1x/single and 2x/double) race on Saturday afternoon. The Championship events usually include U.S. National Team athletes, as well as national team athletes from other top rowing nations.

This is the first year that The Stroke Master has been in attendance with a demo booth and as we head into the last day of the event we encourage all athletes and coaches to come visit. You’ll find our booth within 100 yards of the famous Eliot Bridge in the Hospitality Row at Booth 8.

If you’re unable to stop by and see us at the HOCR you can catch us next weekend, October 25th – 28th at the Head Of The Schuylkill Regatta in Philadelphia, Pennsylvania. If you will not be in attendance at the HOSR, contact us here to set up a private demo for you and your athletes.

For more information on The Stroke Master and what the product provides athletes visit our about page by clicking here.