Let us introduce ourselves. . . 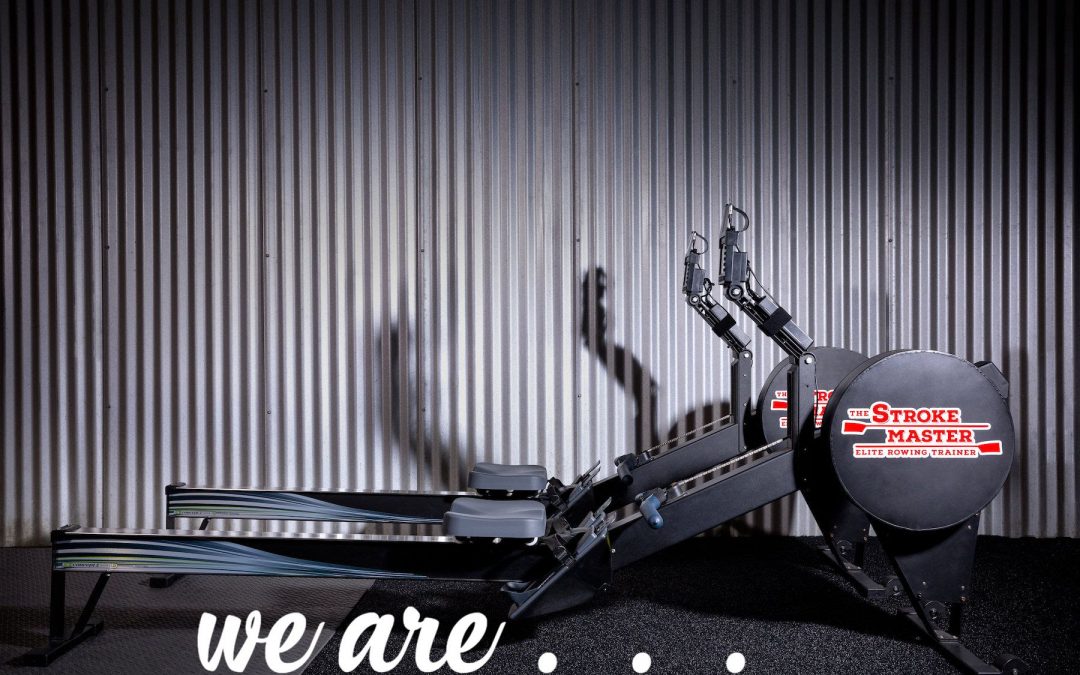 We are Crew Innovations, home of The Stroke Master™ (TSM). John Balint and Mike Schaefer are the two master minds behind our next level product. John and Mike met while at Case Western Reserve University in Cleveland, Ohio. Both had joined the newly founded rowing club. John quickly found himself captain of the team and was given the responsibility of improving their skills during off-water training.  The team was fortunate to have access to a prototype rowing simulator for a few days. The next few evenings you could find Mike, John and the team training on the device. They found their technique and form greatly improved and it translated quickly to their performance in their boat on the water.  This simulator (in 1993) cost almost $40k, so since then Mike has been determined to build a better and more cost-effective simulator.

The thought of bringing a more cost-effective simulator to the world came back to life in 2014. After about 1000 poker games between Mike and John, it started to happen.  When Mike combined his knowledge, as a controls and systems engineer, with a random assortment of parts that resembled exploded computer guts draped over an erg, the first version of The Stroke Master™ was created.  John shared his experience in building a business by offering to build Crew Innovations, the company that was to launch this new innovative rowing simulator. A few more years of building and Beta testing prototypes with several Seattle area rowing clubs and CrossFit gyms confirmed what Mike and John already knew – a team rowing simulator that helped athletes with form and synchronization was long overdue and a much-desired product.

Over the last few years they’ve set up demos with TSMs in banks of 2, 3, 4, or 8 for rowers to train on with their teammates.  Crew Innovations has also hosted DryGattas, land based team racing.  The excitement of these team races really brought to life Mike and John’s early vision of The Stroke Master™ – to make off-water training fun and effective, both in the off season and during the season.  The Stroke Master™ allows athletes to train as a team, focusing on synchronization and rowing form to gain the swing of the boat much faster than with on-water training alone. Athletes are more accountable to each other as they can feel each other’s contribution to the boat while focusing on form and synchronization.  All of these create faster times where it counts…on the water.

So, it’s simple. We’re revolutionizing dry-land training and we want you to know about it.

Stay tuned for a big announcement coming in the next week! If you have questions in the meantime you can click here, or give us a call at 208-720-4326.